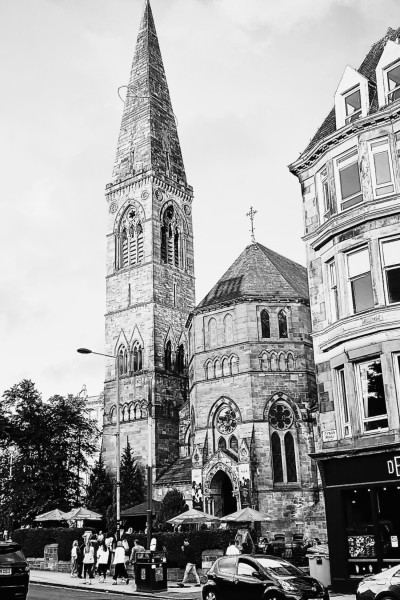 Spring season at A Play, A Pie And A PintGlasgow West End Today

The West End’s A Play, A Pie and A Pint (PPP) has announced its Spring Season for next year.

Nineteen productions at the Òran Mór-based theatre company are themed around ‘Fresh Perspectives’.

Several shows will offer up playful perspectives on history.

Jemima Levick, artistic director, said: “I am thrilled that PPP will be back in Spring 2023 with our Fresh Perspectives season.

“We live in a time where peoples’ perspectives and opinions are increasingly polarised, so this season we invite audiences to come see new work that encourages them to perceive the world around them in fresh and exciting ways.”

Spring season at A Play, A Pie and A Pint

The season of kicks off on Monday February 20 with Alison Carr’s new dark comic drama Until It’s Gone, in association with Stellar Quines. 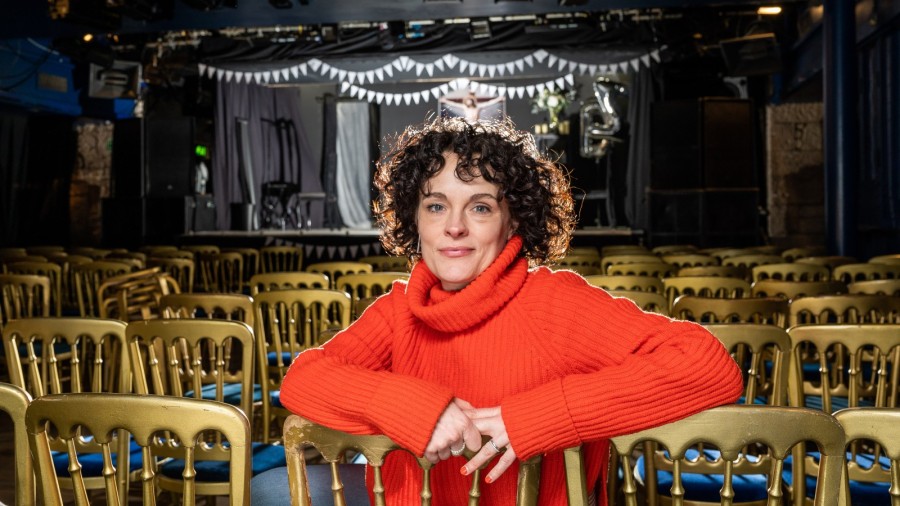 Other plays by first-time PPP writers include Kathy McKean’s The Spark about a woman who develops telekinetic powers, Grant O’Rourke’s paranoia-driven comedy Leopards Ate My Face and Aodhan Gallagher’s new comedy-drama Write-off, in association with Dundee Rep, about two gay men from very different generations with conflicting beliefs and biases.

Morna Young’s joyous musical journey BABS returns from the Autumn season with performances at The Lemon Tree and The Traverse Theatre.

Tickets for the Òran Mór performances are on sale from Friday 16 December 2022 and customers can book through the venue’s new Box Office by calling 0141 357 6211, emailing boxoffice@oran- mor.co.uk or visiting in person. Customers can also book online in advance through Ticketweb
Share this story