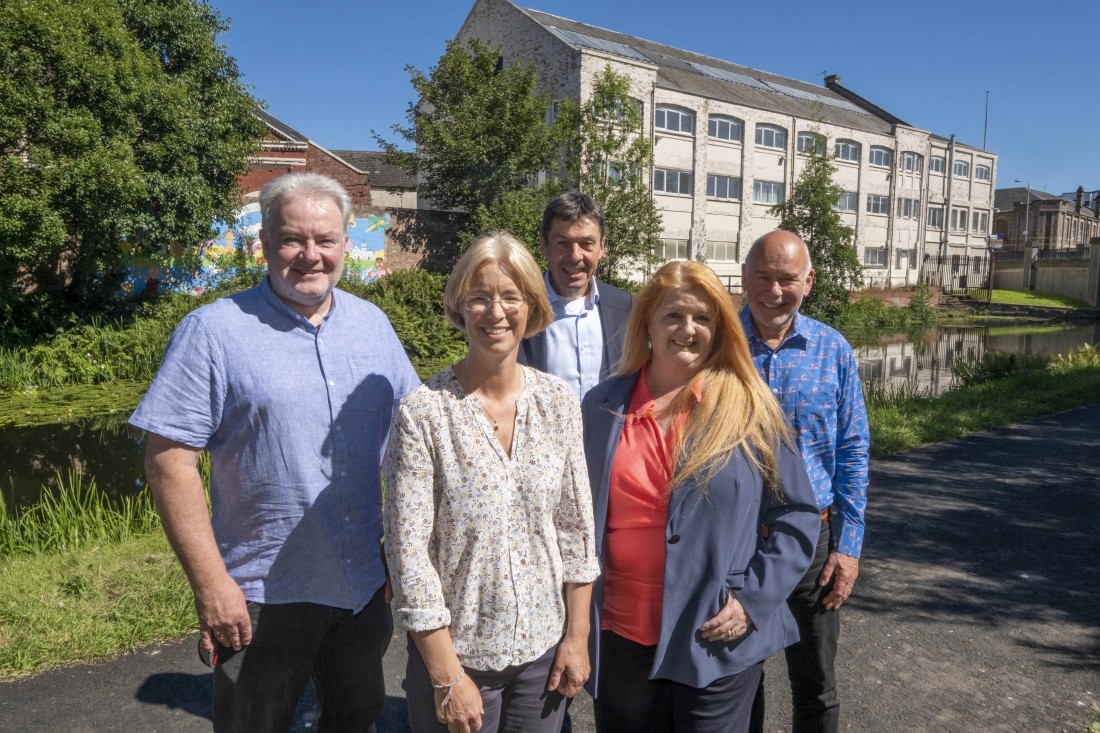 A former industrial building is to be converted into dozens of affordable homes.

Ruchill Quadrant is a recognisable landmark for people walking the Forth & Clyde Canal.

The complex hosts a colourful mural that celebrates the area’s waterside heritage and community.

Lars Housing Trust has now been given permission to transform the derelict office and industrial buildings.

Its plans are for 39 flats and duplexes made up of one, two, three and four bed homes.

Strip-out work at site is set to start in the next few days. 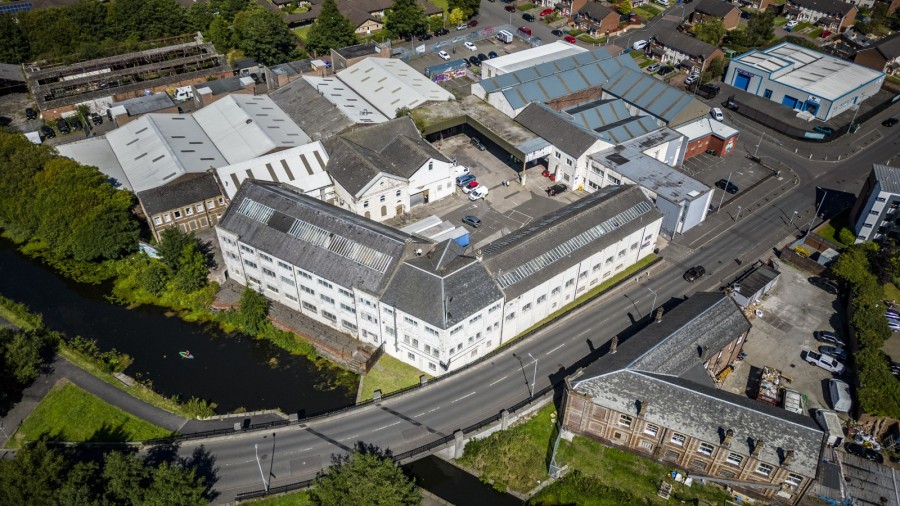 Lar’s Chief Executive, Ann Leslie, said: “I’m thrilled we have the opportunity to breathe new life into a derelict building and to help tackle the shortage of good quality mid-market rental homes in the city.

“We already have a development of 24 flats in Ruchill and are very aware of the need for more affordable homes in the area.

“We have a track record across the country of taking on difficult regeneration projects and are proud of their green credentials and the impact they can have on local communities.

“I’d particularly like to thank staff and councillors at Glasgow City Council for their interest in the project and look forward to working with them to complete the regeneration of this important part of the city.”

The plans have been welcomed by Lord Provost and local councillor Jacqueline McLaren.

I’m thrilled we have the opportunity to breathe new life into a derelict building and to help tackle the shortage of good quality mid-market rental homes in the city.

She said: “I’m very excited about this development. It’s a great example of a housing trust regenerating and imaginatively repurposing a derelict building for affordable housing. My congratulations to everyone involved.”

Construction work is already under way at another Lar development in the city with a burnt-out tenement on Glasgow Green currently being converted into 37 new flats.

Originally built as a factory building for the Glasgow Lead and Colour Works (Alexander Ferguson and Company), the complex on Ruchill Street became disused around 1980.

It was converted into offices with tenants including the Princes Trust, Bridge View Centre, and Social Work department until it again became vacant in 2011. 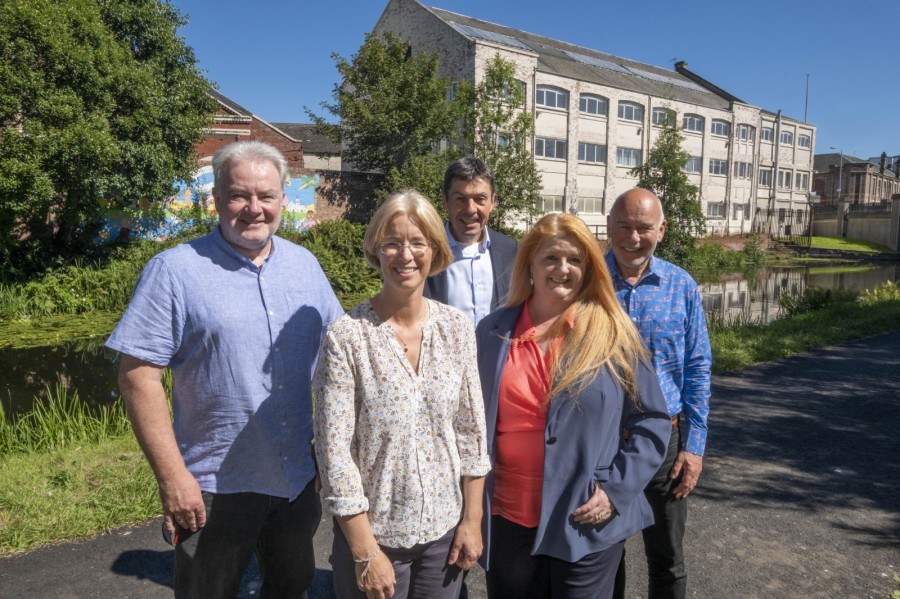 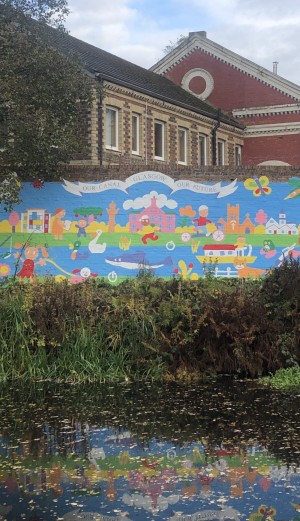 The complex hosts a colourful mural that cerebrates the area’s waterside heritage and community.

The building has been empty ever since and fallen into disrepair.

'The housing market is busy now - but it's also very different'

Barry Walker at Walker Wylie estate agents casts his eye over the local property market at the start of 2021.

Kelvingrove and other landmarks turn red for Poppy Appeal

The 'Light Up Red' campaign aims to raise awareness of those who have served, those still serving and their families.