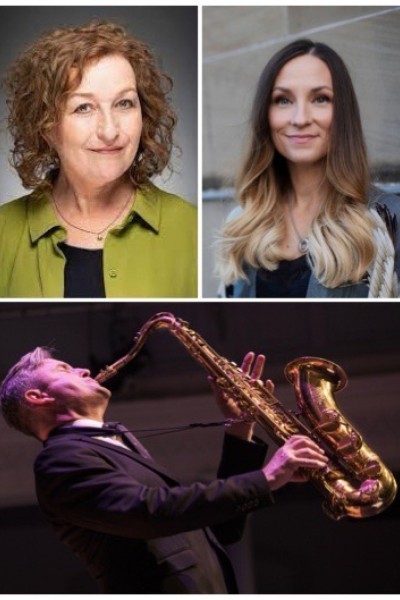 Taggart star Blythe Duff is sure to deliver an arresting performance at Glasgow Royal Concert Hall on Thursday May 12.

Blythe Duff, who has performed this role for the Royal Scottish National Orchestra, the BBC Symphony Orchestra and the Scottish Opera Orchestra and portrayed Minerva McGonagall onstage in Harry Potter and the Cursed Child, will recite these new poems. 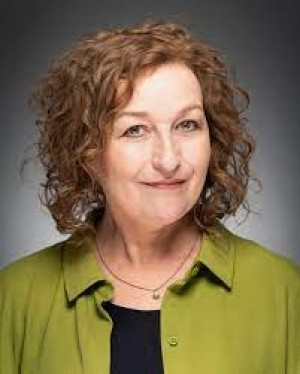 “Scotland’s traditions are full of fascinating stories that capture the imaginations of people of all ages,” says Tommy Smith, who has worked on musical ideas with the popular Gaelic singer and musician Julie Fowlis, star of the Disney Pixar adventure soundtrack, the multi-million-dollar grossing Brave. Smith has also woven music by Phil Cunningham and Michael McGoldrick into the piece.

“I wanted to present these tales in a way that made strong use of Scotland’s musical heritage as well as the narratives to present the characters and creatures realistically while appealing to families and lovers of traditional music and big band jazz alike,” Smith adds.

I wanted to present these tales in a way that made strong use of Scotland’s musical heritage as well as the narratives to present the characters and creatures realistically while appealing to families and lovers of traditional music and big band jazz alike.

His Beasts of Scotland commission for Glasgow Jazz Festival in 1996 received wide acclaim and a later project with Morgan’s work, Planet Wave was successfully presented with the Scottish National Jazz Orchestra in 2020.

Smith also has a track record of working with traditional music. His solo saxophone concerts draw on the songs of Robert Burns and the Gaelic psalm singing tradition which he has experienced first-hand during numerous family visits to the Isle of Lewis.

“The traditional musicians we’re working with are among the leaders in their field,” says Smith. 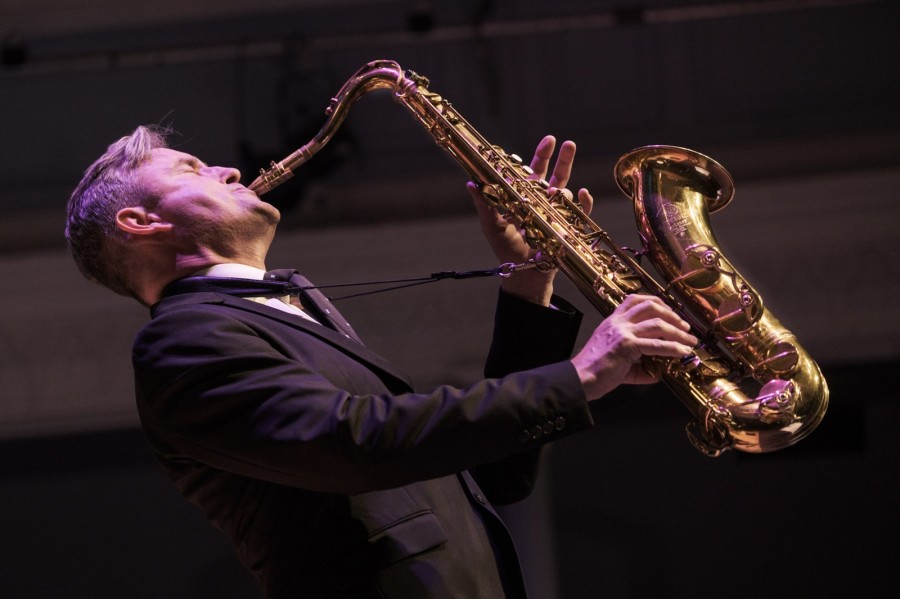 “They are incredibly skilful, and we’ll be highlighting their skills and spontaneity on accordion, whistle, fiddle, flute and more to create a natural bond between traditional music and jazz.”

Tales of the Tribe is at The Royal Concert Hall, New Auditorium, on Thursday May 12, 7.30pm. Tickets are available here: tickets.glasgowconcerthalls.com/26609/26610
Share this story