History for sale … but are these rooms by Botanic Gardens where Churchill led war?

A West End apartment has gone on the market at a building that has rumoured links to the British wartime Prime Minister Sir Winston Churchill.

The inscription over a doorway on Ruskin Terrace is almost certainly a reference to Britain's great wartime leader.

But the connection between Sir Winston Churchill and the townhouse close to Glasgow's Botanic Gardens is less clear. 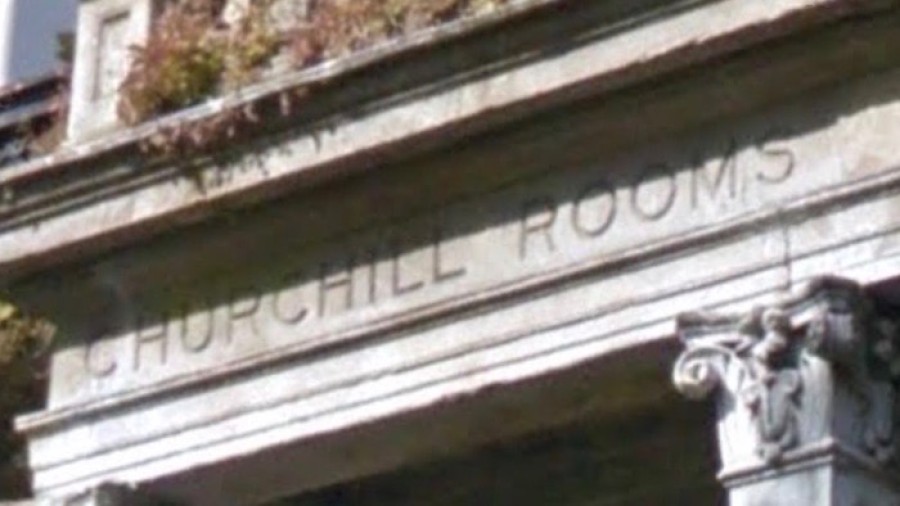 Talk is that Churchill used the building as a base during one of his visits to the city.

And local legend has it the British Prime Minister even held War Cabinet meetings in this former private members club.

The question is being asked as one of the building’s apartments goes on the market.

Iain Williamson, at Ivy Property, says information on the building's history has not been easy to come by.

But local talk points to a colourful and significant past. 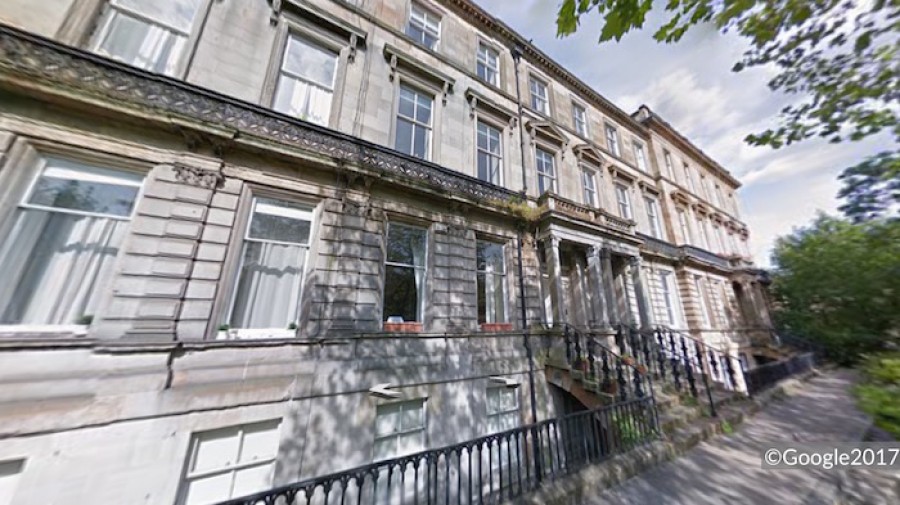 Legend: rumour has it that Churchill held his War Cabinet at the former private members club

Iain said: "The clues are there, but the actual documentary proof is harder to find.

"Above the front door there is the inscription - Churchill Rooms - and we know Churchill visited the city on several occasions.

"The owner had been told by a local residents committee member that Churchill had used this building as a Glasgow base.

"But we've not been able to find anything online to support that."

Churchill visited Glasgow on a number of occasions during his political life. 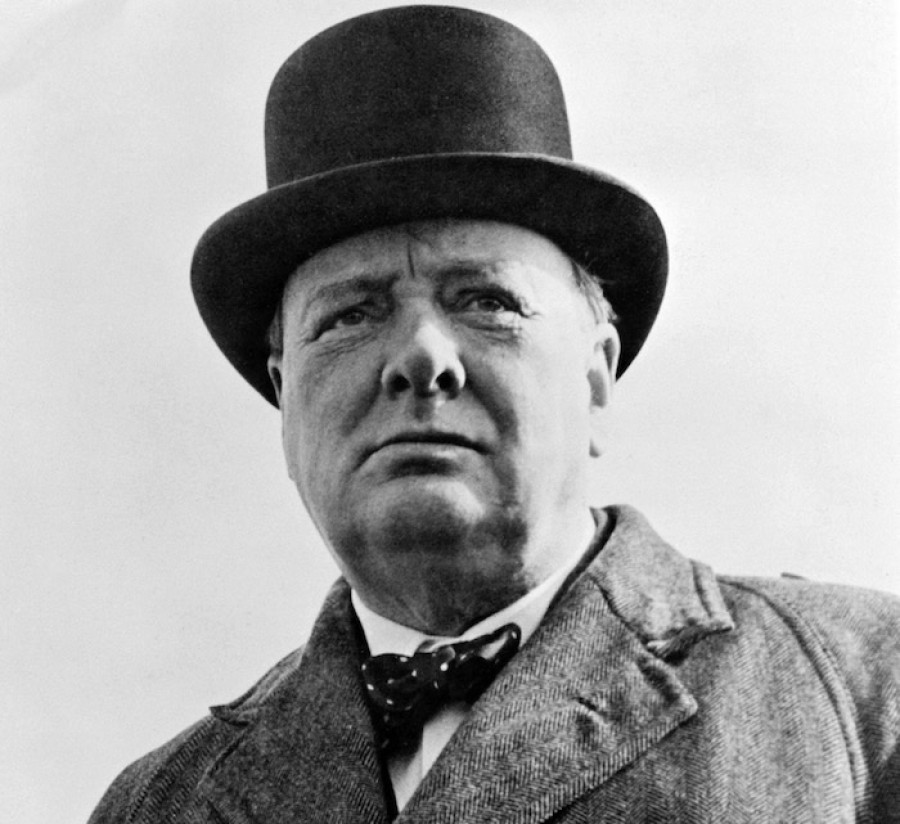 Links: Churchill made a number of visits to Glasgow during his political career

One notable visit was to meet with US President Roosevelt's special envoy Harry Hopkins at the North British Hotel in George Square in January 1941.

Britain was fighting alone against Germany and Hopkins had been sent to assess Britain's resolve.

It could have been during these talks that Churchill used Ruskin Terrace as his wartime command centre. 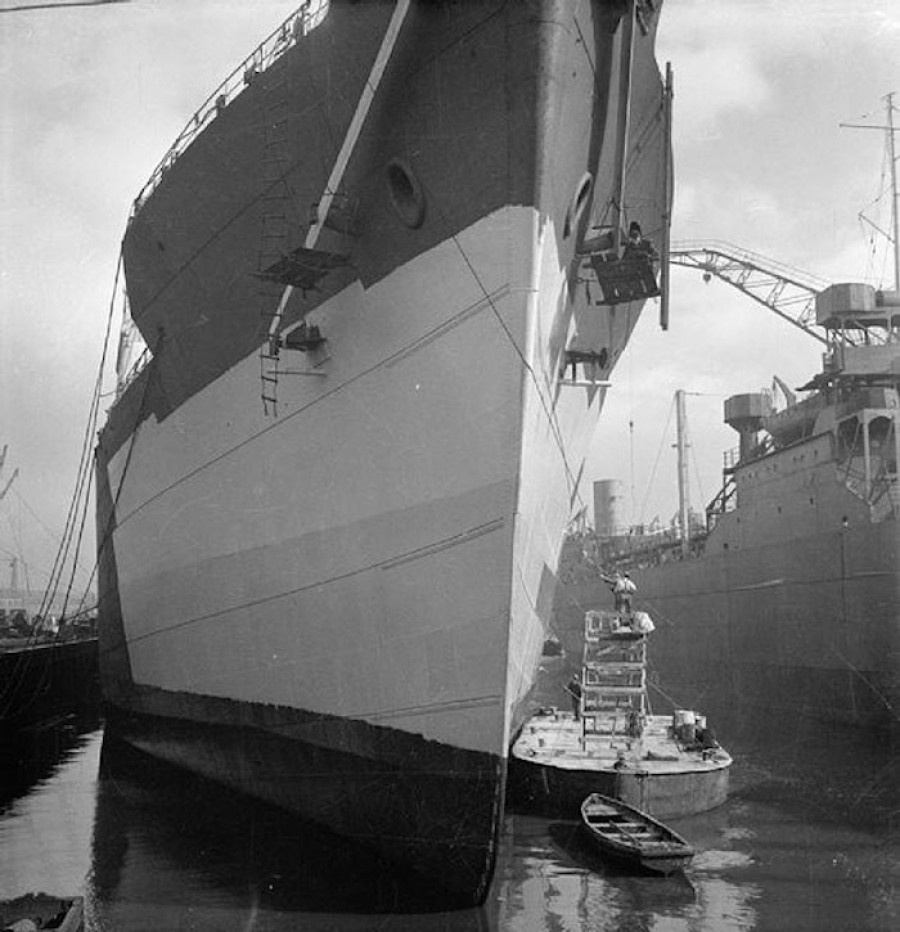 Shipbuilding: Glasgow and Clydeside played a vital a role in the war effort

Iain said: "We’ve led the address with Churchill Rooms and hoped we’d be able to find out more info - but evidence is thin on the ground.

"We'd be interested to know if anyone has any more knowledge about the building's links with Churchill."

Glasgow West End Today checked with the Friends of Glasgow West to see if they knew the history.

But the group said they were not aware of any links - although that was not to say Churchill didn't use or visit the private members club.

The one-bedroomed apartment at 5 Ruskin Terrace is being marketed at offers over £179,000. 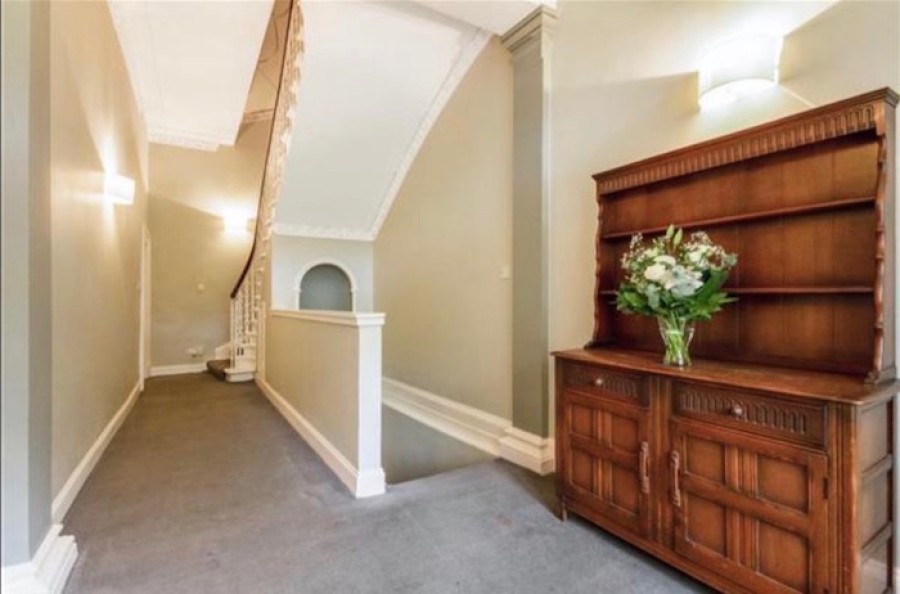 A write up says: "This 1800's townhouse conversion has a mid-century accent and oozes style and sophistication.

"The space, location and quality of the finishes are sure to impress a broad section of buyers."

Closing date for interests is Friday September 8. A virtual tour of the property is available on the listing below.

For more information about the property visit http://www.rightmove.co.uk/property-for-sale/property-61519567.html