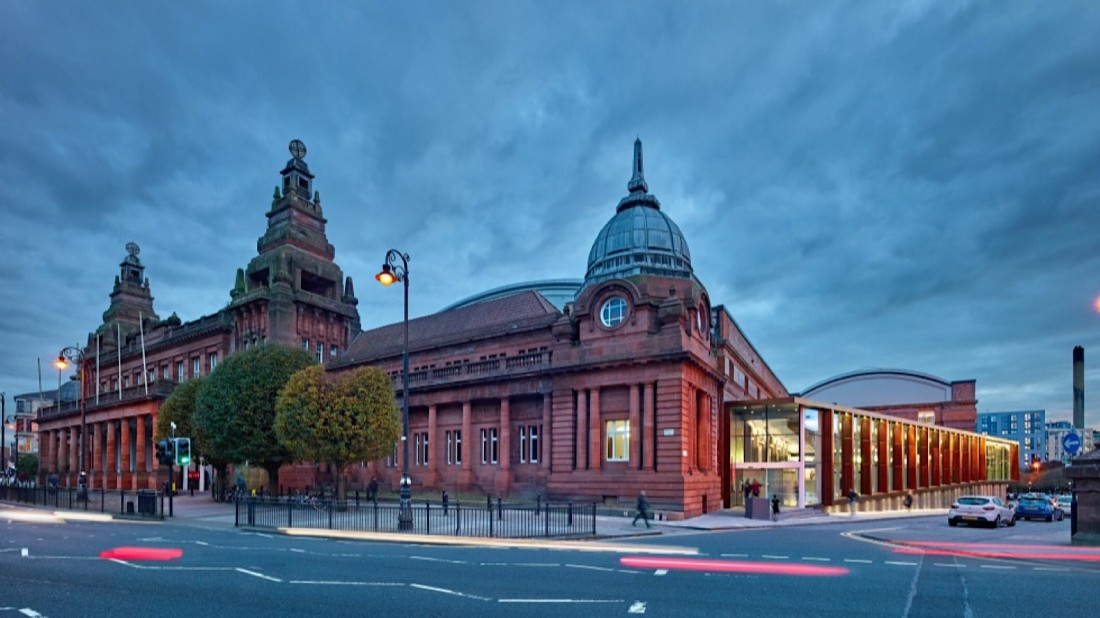 Kelvin Hall is to make films and TV series for the BBC, ITV, Sky, Channel 4 and Netflix, after a deal was struck with BBC Studioworks.

The historic Kelvin Hall is to make films and TV series for the BBC, ITV, Sky, Channel 4 and Netflix.

The building in the West End of Glasgow will become the Scottish hub for major TV broadcasters and production companies.

And BBC Studioworks, a commercial subsidiary of the BBC providing studios and post-production services, will operate the complex.

The company has been looking for the right location outside London to move its operations and has been in talk with Scottish Screen for two years.

According to funders, the new £11.9m studios will help meet the growing demand for TV shows in Scotland when it opens next autumn.

The investment in the Kelvin Hall Film and Broadcast Studio Hub is being jointly made by the Scottish Government and Glasgow City Council.

He said: “Our level of investment in Kelvin Hall, £7.9m, reflects the confidence we have in our fast-growing screen industries.

“There is unprecedented interest in Scotland as a production hub and Kelvin Hall will be a welcome addition to the growing range of studio space being used by film and television productions.

“We are working with partners to maximise the opportunities offered by the studio to develop expertise in the entertainment genre and build on existing skills and training schemes to further develop a sustainable creative economy.” 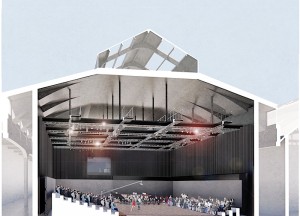 How the studios will look inside.

Andrew Moultrie, CEO BBC Studioworks said: “We’re thrilled to have been appointed as the operator of this new facility in Glasgow, providing much needed purpose-built studio space in Scotland and meeting growing industry demand to produce there.

“Drawing on our decades of expertise and unrivalled customer service, we will help grow the local workforce to deliver more local productions and support the continued development of sector-specific skills in Scotland.”

She said: “Today’s announcement that BBC Studioworks will be the tenant operator of the Kelvin Hall is fantastic news for the city.

“BBC Studioworks will draw on their wealth of experience in the industry to develop Kelvin Hall as an important and attractive film and television location, continuing Glasgow’s rise in this sector.

“The Kelvin Hall will be a nationally significant production facility that will enable productions and jobs to stay and grow in the city, further driving the development of our thriving creative industries, and adding to Glasgow’s economic growth.”

David Smith, director of Screen at Screen Scotland, said: “It is almost two years since we first met with BBC Studioworks to discuss their ambitions for an entertainment focused studio outwith London.

“We have worked with them, alongside the fantastic team at Glasgow City Council and the Scottish Government since early 2020 to land this opportunity for Scotland.

“We look forward to working with BBC Studioworks on training and skills development opportunities around the Kelvin Hall studio, and with the BBC’s commissioning team on all of the new programmes and series from Scotland that will be made in the decades to come.”

Kelvin Hall first opened its doors as an exhibition venue in 1927 and has long played a key role in Glasgow’s cultural and sporting life. 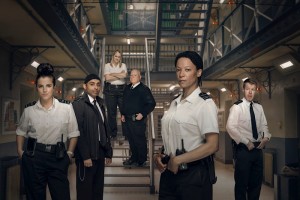 ‘Screw’ is one of the productions that could be made at Kelvin Hall.

One part of the building – the former transport museum – is already home to a centre of cultural excellence involving Glasgow Life, the University of Glasgow and the National Library of Scotland.

Jerry Lee Lewis, Ella Fitzgerald, Elton John, and The Kinks are among the acts who have performed there.

The building once hosted a circus and Billy Graham preached to over 180,000 people over a six week period.

BBC Studioworks currently has two sites in Elstree and at Television Centre in White City.

It hosts shows such as Strictly Come Dancing and the Graham Norton Show.