Emily went missing after a night out with friends at the Tango nightclub in Sauchiehall Street.

CCTV footage has shown that the missing 22-year-old was near the Tradeston Bridge in Glasgow.

Her personal items have also been found next to the river. 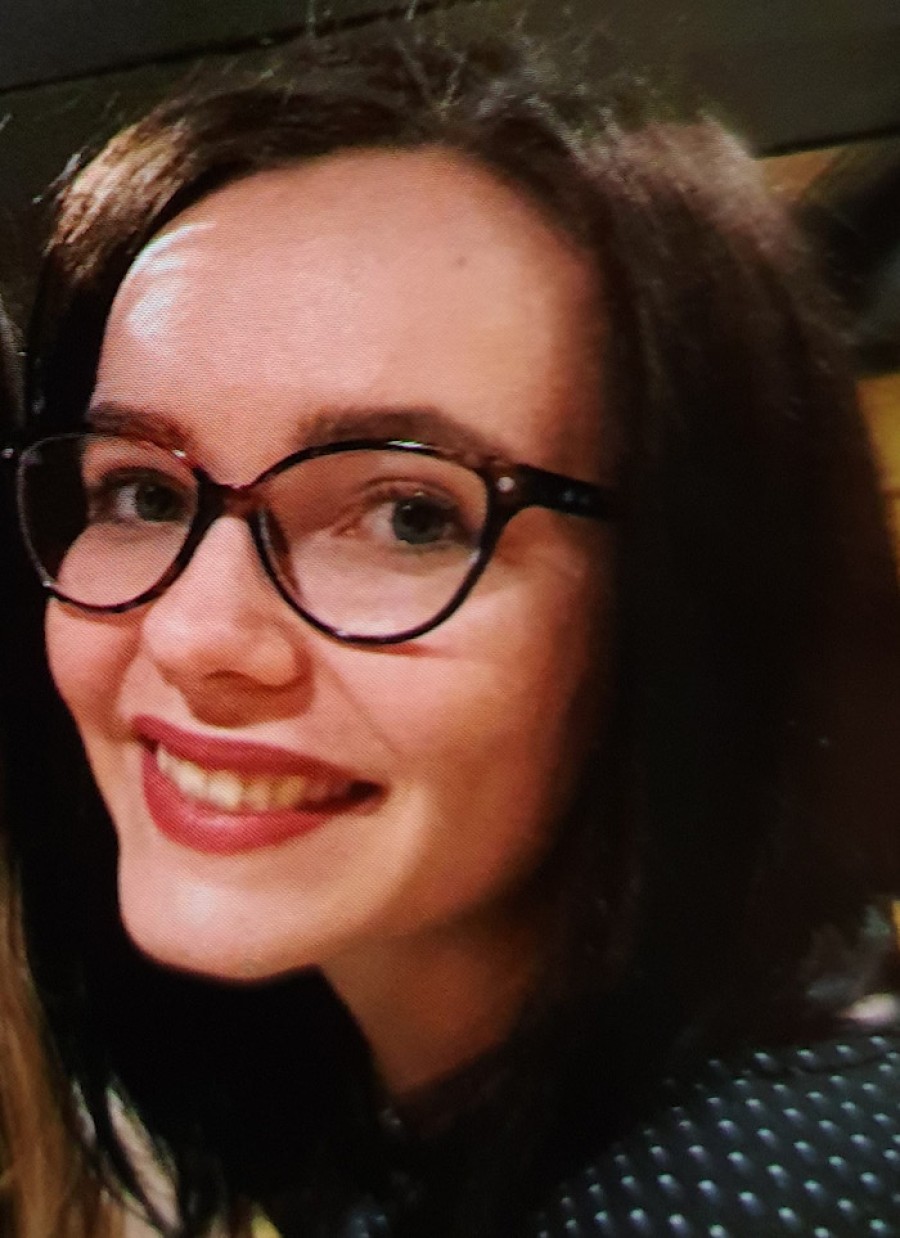 Emily went missing after a night out with friends at the Mango nightclub in Sauchiehall Street.

She was seen out the club at around 2am in the early hours of Saturday morning.

The search moved to the river after a review of CCTV.

Police Scotland said on Sunday that enquiries to trace Emily were continuing.

Inspector Gavin Smith said: "A review of CCTV footage has revealed that Emily was last seen near the Tradeston Bridge.

"Personal items belonging to Emily have been found next to the River Clyde in the Tradeston area.

"Officers, assisted by specialist search teams including the Marine Unit will continue to search that area for Emily.”

Emily is described as white, around 5 ft 3ins in height and of slim build.

She wears glasses and has shoulder-length brown hair.

When she was last seen she was wearing a red jacket, a black and white top, grey trousers and red shoes.

Emily usually lives in Jordanhill but she has not returned there or contacted her family.

Police ask anyone who has seen Emily in Glasgow City Centre or the Tradeston area to contact officers through 101 quoting reference number 1448 of 22nd February.

Police vow to keep Kelvingrove Park safe in the sun

Senior officer says trouble will not be tolerated