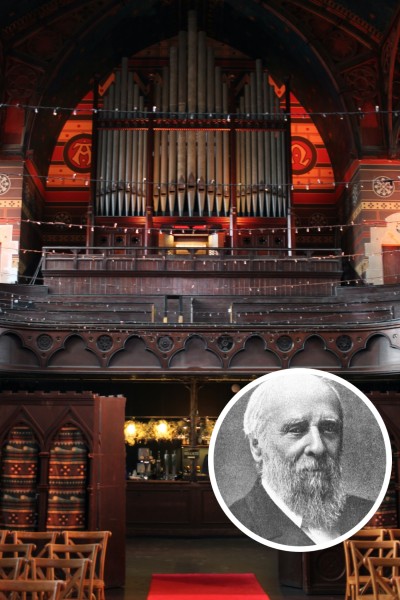 Henry Willis and his celebrated church organ at Cottiers Theatre

The wedding season is in full swing at one of the West End’s landmark venues.

And the sound of the symphonic church organ is part of the magic for couples who choose Cottiers Theatre.

But many people may not fully appreciate exactly how special that sound is.

Cottiers has one of the rarest and most celebrated prized instruments in the country.

Later this month a special concert will he held to mark the building's and the organ’s restoration.

The organ was built by Henry ‘Father’ Willis in 1876 for Dowanhill United Presbyterian Church.

Willis was regarded as the foremost organ builder of the Victorian era, who built instruments for the Royal Albert Hall and Salisbury Cathedral, among many other famous buildings.

In 1954, a key component of the organ in Dowanhill was updated (the key actions were changed to electro-pneumatic and a new console fitted).

However, the structure and the original pipework were not changed. 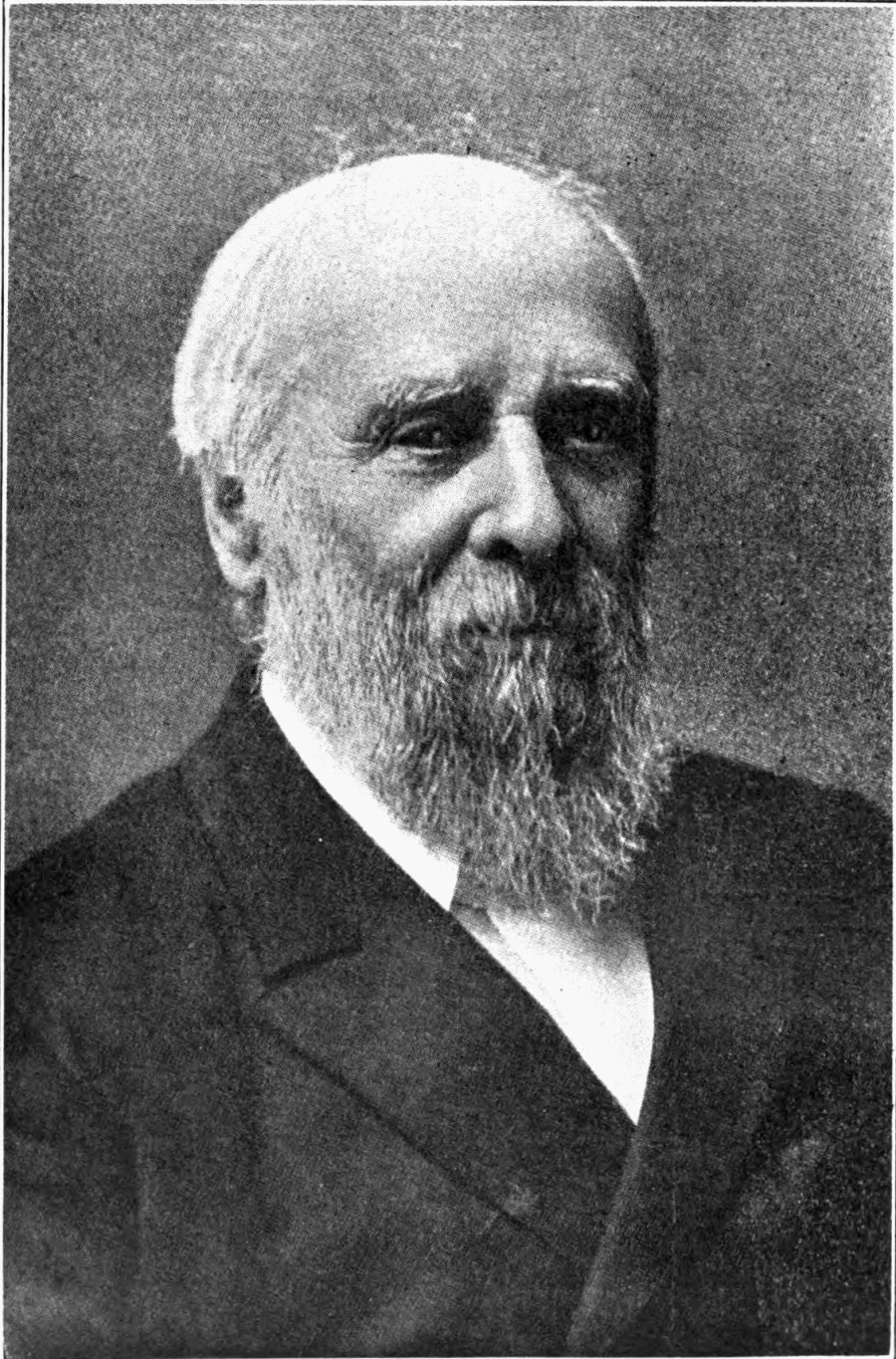 This meant when the former church was taken over by the charitable trust that runs it today it was able to restore the instrument to its former glory.

In 2006, the organ was removed to a specialist workshop in Durham where it was renovated and then stored for six years while the auditorium was prepared for its return.

David Robertson, director of the Four Acres Trust, said: “Henry Willis organs are among the best Victorian organs. He was the top Victorian organ builder.

“He was jointly commissioned by this congregation and the congregation in Observatory Road to build two organs, that were pretty closely identical.

“This one, though, preserved its original pipework successfully without interference or without so-called improvement, which caused a lot of organs to be no longer prized.

“This one is prized because it has the original Willis sound and Willis himself came up and ‘voiced’ it which means he made it work within the acoustics of the church as it was then. 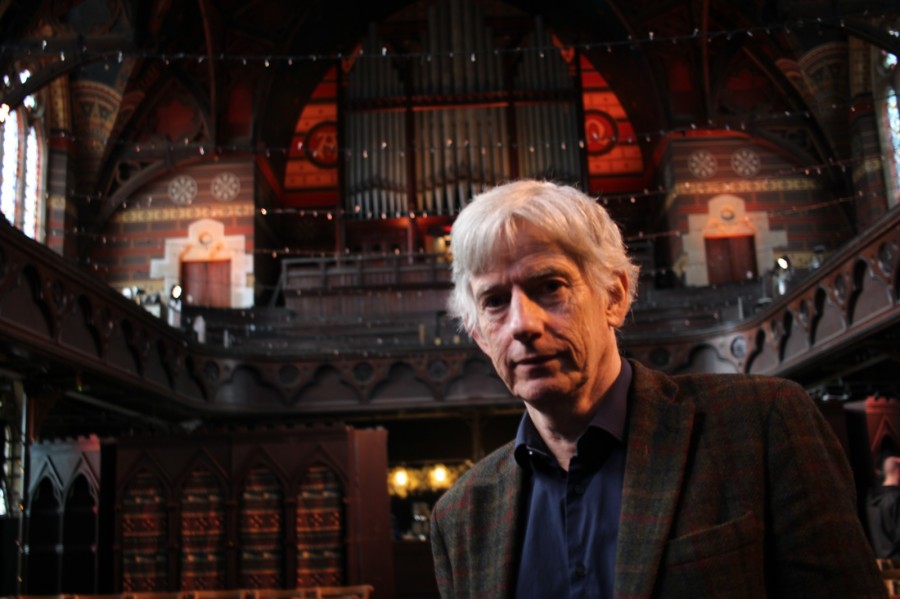 David Robertson and the Willis organ at Cottiers

“He was the big name in this line of instruments in his day.

“His grandson, the third Willis, has a reputation for messing around with his grandfather’s instruments to their detriment.

“He didn’t get his hands on this one, although he almost did.

“In the 1950s, they took the manual console with its direct, mechanical action out and replaced it with a modern pneumatic-style action.

“They ripped the innards out but left the pipework. 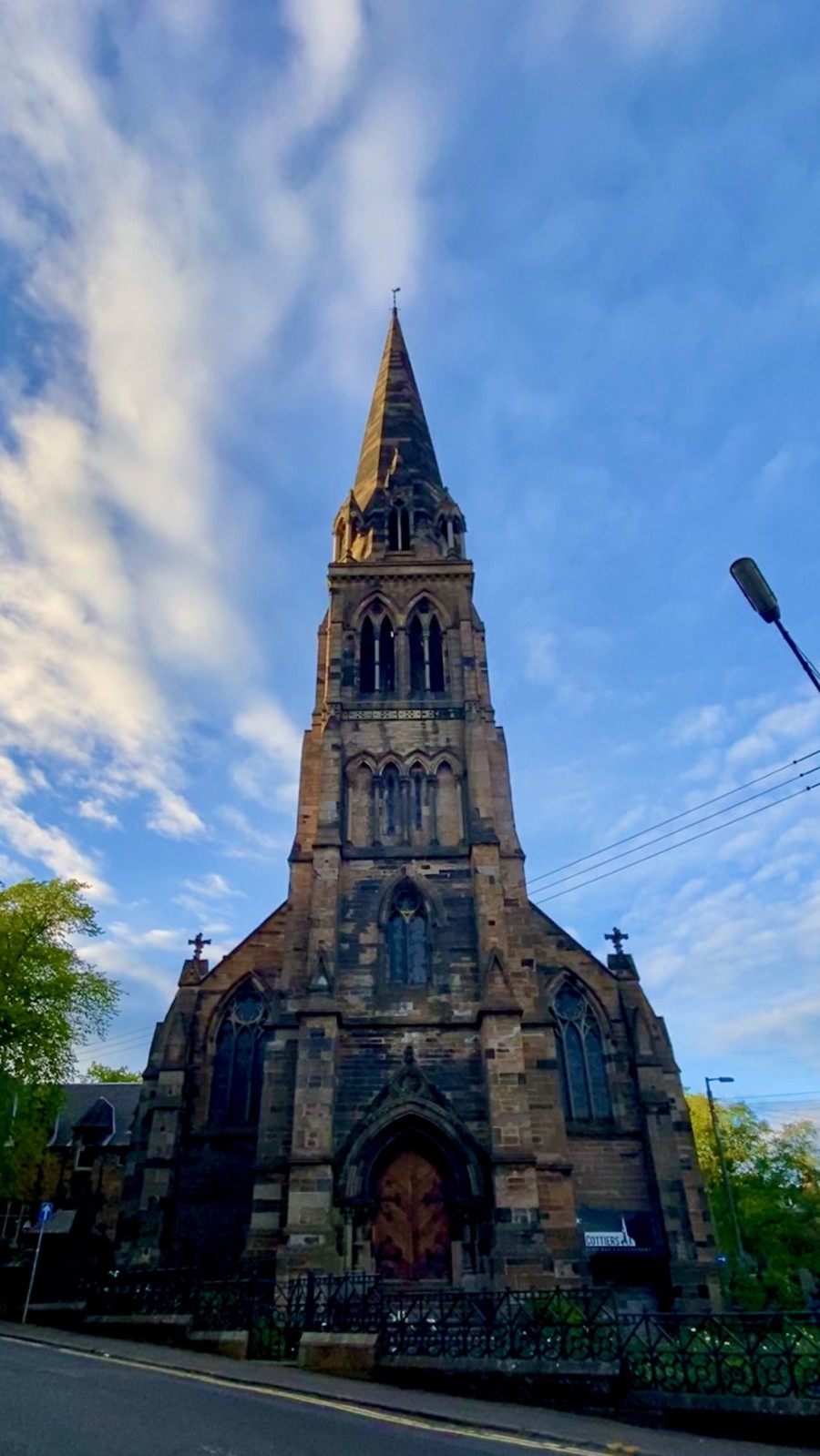 “But when we came to restore it, and because the pipework was still there, everyone agreed we could bring it back to how it was.

“Harrison & Harrison (the organ restorers) replicated the Henry Willis console from other examples that survive and rebuilt the entire lever action inside the instrument.

“They then installed it and restored all the pipework and it came back to life."

The organ was actually an afterthought and not an original fixture of the church when it was built in 1865-66.

It was not until 11 years after the church opened that the instrument was introduced.

This one is prized because it has the original Willis sound and Willis himself came up and ‘voiced’ it which means he made it work within the acoustics of the church as it was then.

David said: “At least half of the congregation didn’t approve of organs at all and thought the church service should be voice only.

“A lot of discussion and debate took place before they decided to go for it.

“And the original press release at the time said the organist had to be aware of the power of his command, because the instrument maybe too loud for people.

“Churches were competing for congregations, a grander, more aesthetic appeal was really important to people at that point.”

Cottiers this year celebrates its 30th anniversary after opening in spring 1992.

In the anniversary year, a special concert is being held which will reveal some of the delights of the Willis organ. 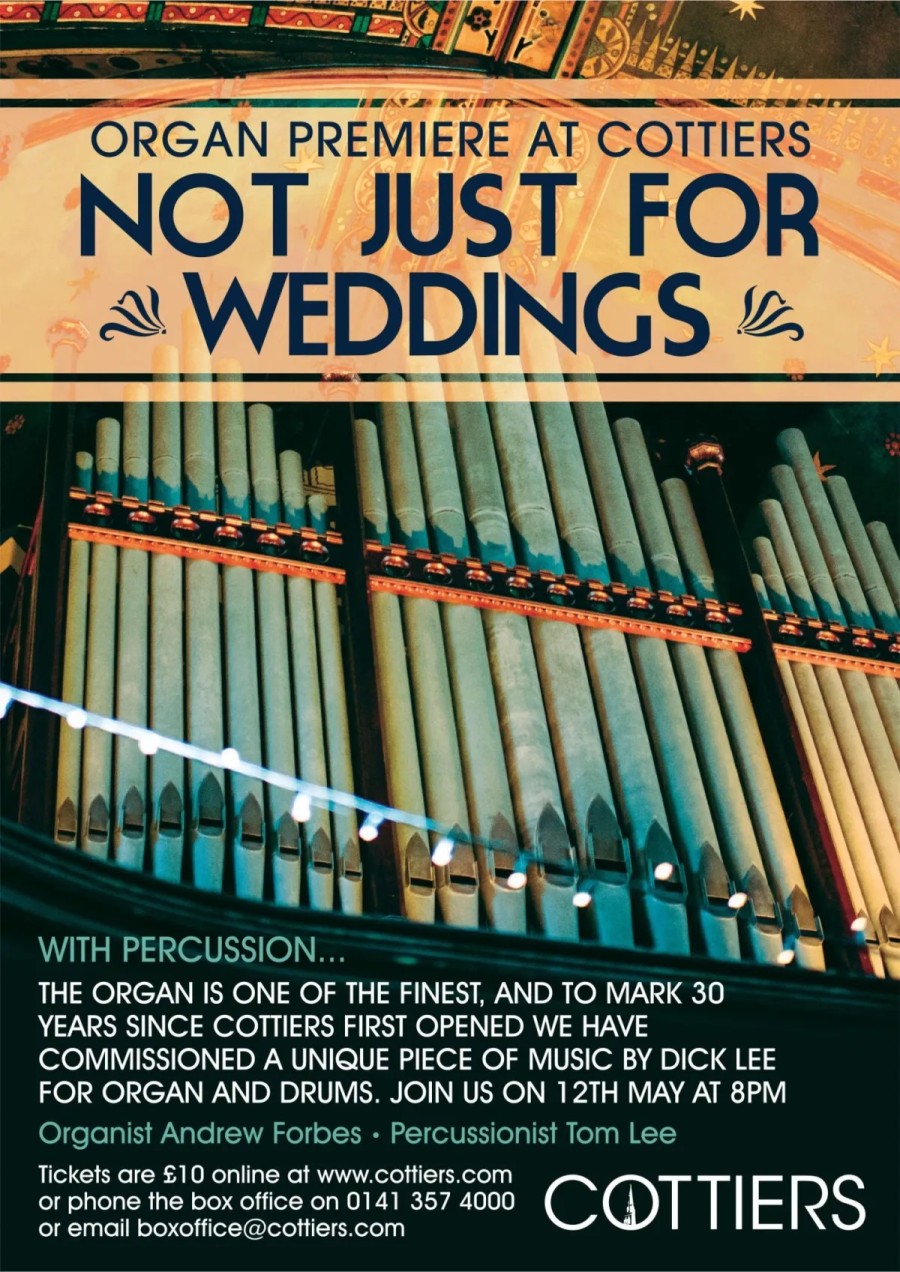 “In the second half the organ will be heard for the first time in combination with untuned percussion in a premiere commissioned from composer Dick Lee.

“Dick Lee provided support for the Heritage Lottery application in 1997 that resulted in funds being raised for the instrument’s restoration."

“The composer’s son Tom will be playing the percussion joined by his father on Wind Machine. The title of the new composition is ‘The Winds of Change’.”

Tickets for the organ premiere 'Not Just For Weddings' are available here: uk.patronbase.com/_Cottiers/Productions/NJFW/Performances priced £10.
Share this story