One of Glasgow’s top hotels has changed hands - and gone back to its original name.

Glasgow Grosvenor Hotel has reopened in the New Year under new ownership and management.

Formerly the Hilton Glasgow Grosvenor on Byres Road, the four-star hotel has undergone a rebranding.

The new owner is part of the Mastcraft Group of companies, the hotel giant run by multi-millionaire Joginder Sanger and his family.

The new operator of the 97-bed hotel is Perth-based 7 Hospitality Management.

Newly-appointed general manager Gordon Fraser heads up a team which has retained all of the employees from the previous owners.

7 Hospitality Management said it was delighted to have taken on “a fantastic asset to their fast-growing portfolio”.

The operator runs 18 properties in Scotland and England, including the Ardoe House Hotel & Spa in Aberdeen and the luxury guest house Ravensby Hall in Carnoustie. 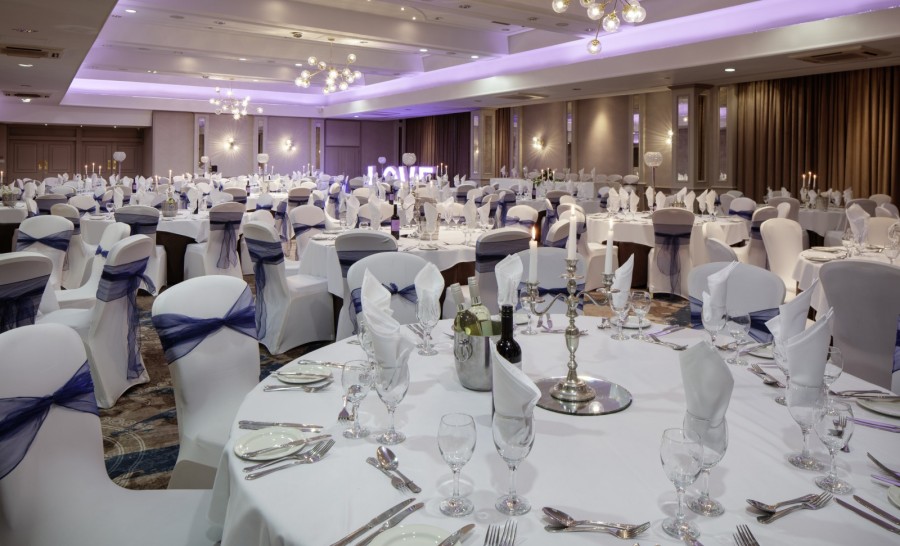 All staff remain with the new owners.

Managing director Richard Ellison said: “We are delighted with the appointment of 7H to support the hotel owners in helping to realise the significant potential in this high-end city centre, 4* hotel.

"The hotel has a lot of memories for many people in Glasgow and our hotel team will ensure that we continue to deliver a true Glasgow hospitality welcome.”

A new website describes the hotel as “a truly iconic sight – a sweeping, converted terrace of Venetian-style townhouses with leafy views of the 27-acre Botanic Gardens.”

The hotel has a lot of memories for many people in Glasgow and our hotel team will ensure that we continue to deliver a true Glasgow hospitality welcome.

The Glasgow Grosvenor Hotel opened in Nos1 and 2 Grosvenor Terrace in the 1930s.

The building was virtually destroyed in a devastating fire in January 1978 when it was owned by Glasgow hotelier Reo Stakis.

However, the fire-ravaged facade was rebuilt with pre-cast concrete and its interiors reconstructed.

In 2011, the Royal Bank of Scotland sold the hotel to an unidentified private investor for £10 million, according to hospitality-on.com. 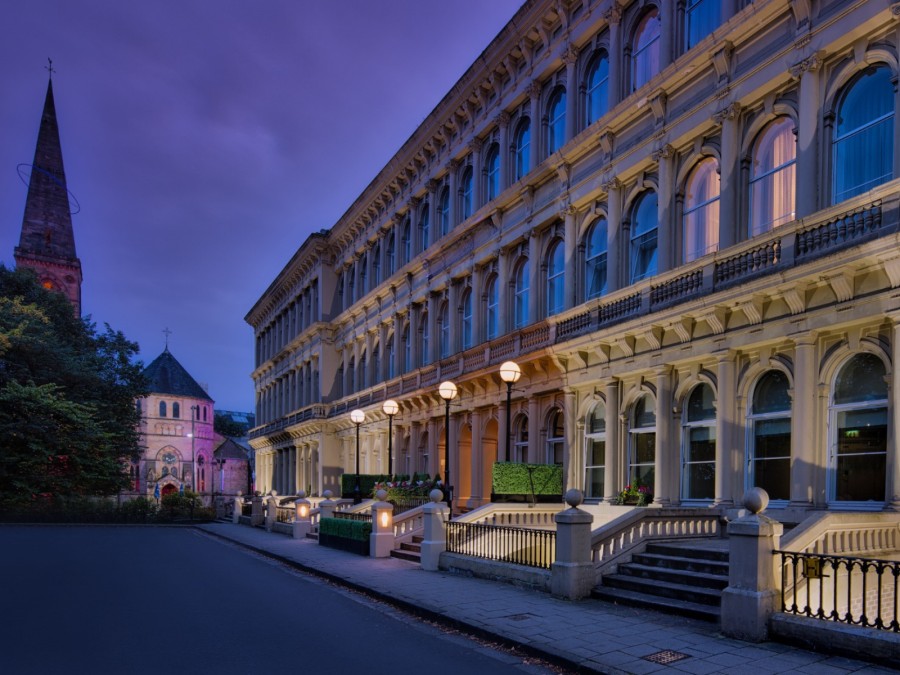 The Glasgow Grosvenor Hotel opened in Nos1 and 2 Grosvenor Terrace in the 1930s.

The sale was part of the bank's strategy to dispose of the 11 Hilton branded hotels that it purchased in 2001.

Hilton Glasgow Grosvenor had been operated by the US-based chain in recent years.

The value of the sale to Mastcraft has not been disclosed.

Indian-born Joginder Sanger moved to the UK in the early 1960s to launch a small travel agency in East London.

According to the Asian Rich List 2019, he and his son Girish Sanger who runs the group have an estimated wealth of £300 million.

Get in touch if you have a story. Email news@glasgowwestendtoday.scot
Share this story