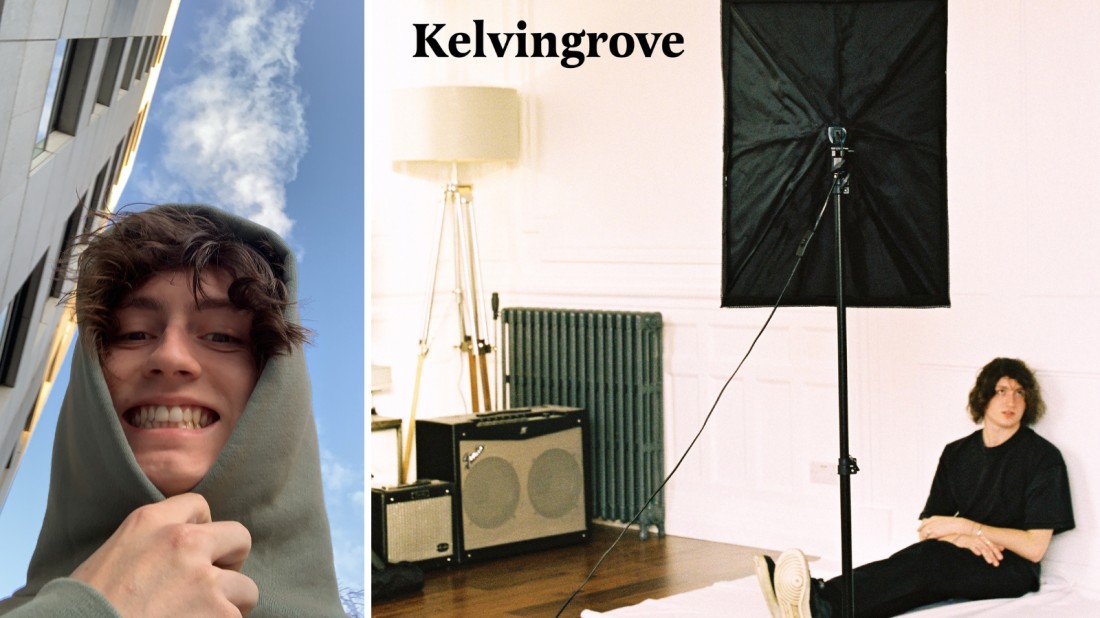 Glasgow singer-songwriter Chris Anderson's debut album Kelvingrove, which is available on all major music platforms, has accumulated over 250,000 streams in the last six months.

A Glasgow musician has drawn inspiration from one of the city’s favourite spaces.

The album, which is available on all major music platforms, has accumulated over 250,000 streams in the last 6 months. 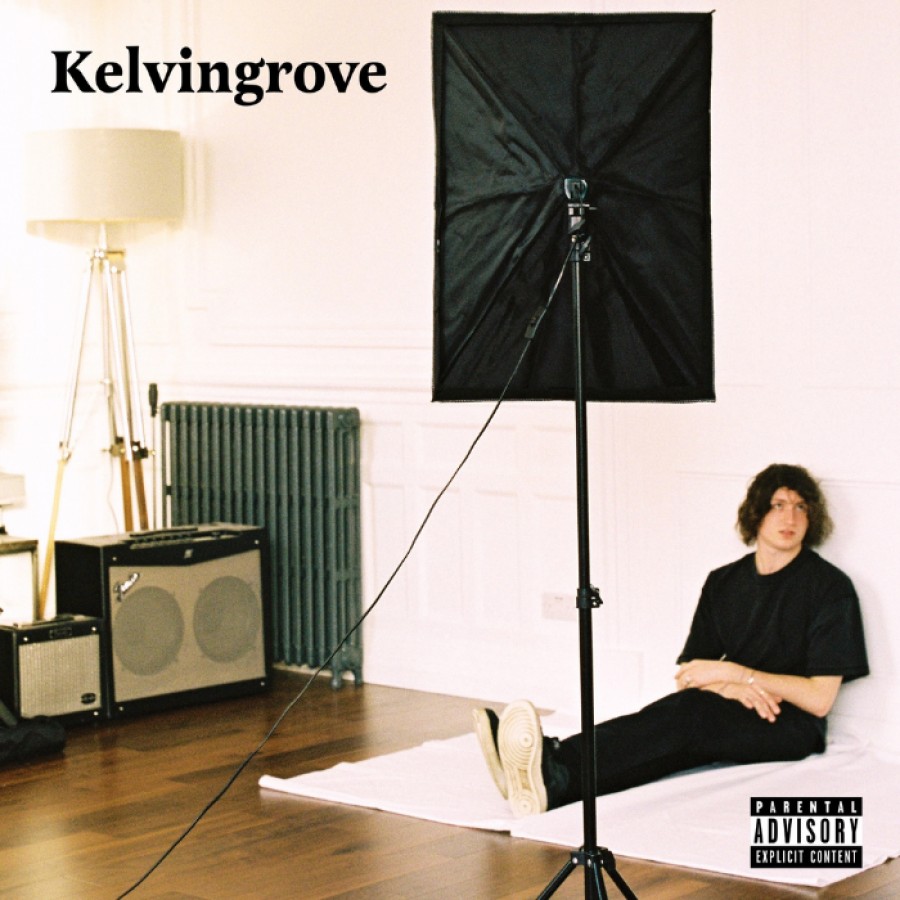 An independent artist in the acoustic / alternative genre, Chris said: “I would love local people who support music to hear the album that was written, recorded and mastered in the Kelvingrove Park area.

“I have just released a music video for ‘Watching’ - one of the lead singles for the album.”

Chris has now invested in more equipment to write and record the second album from home in the West End, similar to the first.

I would love local people who support music to hear the album that was written, recorded and mastered in the Kelvingrove Park area

‘Watching’ reflects on growing up and changing our perspectives on life as we age.

Chris explains: “The video switches between myself now and old VHS tapes of myself and my family growing up in Glasgow.

“I think that within the current situation, the arts, which have been heavily consumed throughout the pandemic, should not be overlooked in terms of their importance within society and local communities, and we should support local artists, musicians and other creatives through these uncertain times. 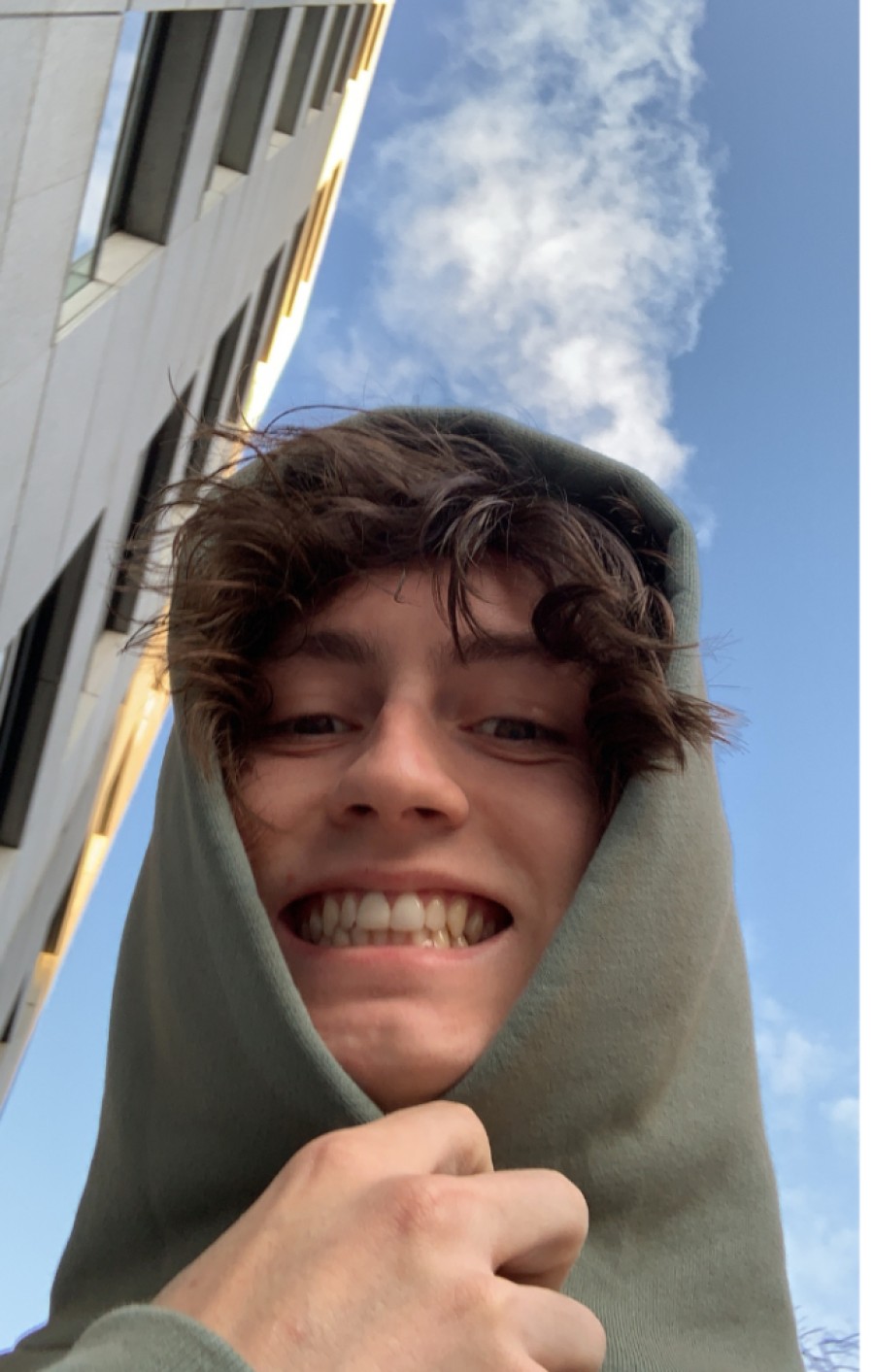 A new voice and perspective.

“Strong communities, such as the West End and Glasgow overall, can get through really tough periods, such as our current state, by being positive and supporting, from a distance, the aspects of society that we enjoy and depend upon - such as the creative sector.”